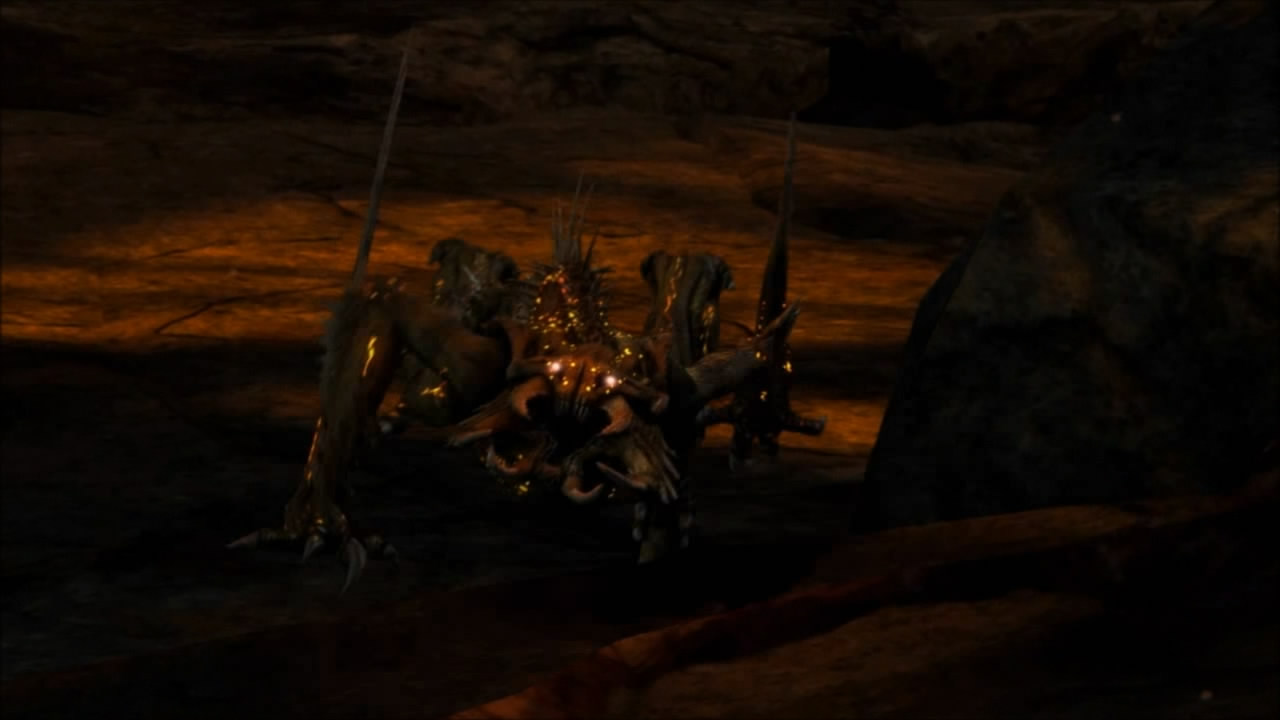 Having been double-crossed and breaking open the seal that was keeping something hidden that should have stayed that way, its time for Darius to start finding out what this new threat is while making his way back to civilization.

Objective: Get Back to Bastion
Right off the bat, you get to receive the Magnet Gun, which is essentially the best and most useful weapon in the game as long as you can be a little creative with it. Having unlimited ammo, you can use the Magnet Gun to fling enemies into structures or structures into enemies. Beyond that, it proves to be essential in various utility roles, like picking up salvage containers otherwise unreachable by flinging them towards yourself.

This portion of the game is free of hostiles so you can just dash through most of this initial section.

Audio Log #20 (1/2) – The first Audio Log in this level can be found at the bottom of a ruined structure, the first significant building you see, with a salvage container sitting atop it. You will find this just before the obstruction you have to clear for your next objective.

Objective: Clear the Debris, Repair the Upgrade Station and Use It
Technically three different objectives, they are all pretty simple. First, you can use your impact ability to destroy the structure blocking your path. On the other side, you will continue to find a damaged Upgrade station which you can repair with the Nanoforge. Once it’s back online, you can purchase enhancements for Mason with the salvage you have collected so far. I was able to collect 2,000 salvage points at this time and recommend spending them on Health Increase 1 and Shockwave.

Get Back to Bastion (cont.)
As you continue to head along the path drawn out by your GPS, you will eventually be confronted with the first of the alien lifeforms, the Creeper. These creatures are rather weak and easily killed, only really harmful in large numbers, which they typically attack in and when ignored. Using your melee attack is actually a very effective strategy against these creatures, since they will fall quickly, plus you can build up the 25 Creeper foot stomp kills you need for the What is Best in Life? achievement and trophy. If you also unlocked the Shockwave ability, you can start building up stunned kills for the 50 you need for the Zero G War achievement and trophy, however, that is probably best done on enemies other than Creepers until you unlock What is Best in Life?

Eventually, as you continue your fights in the caverns you will encounter a new cut-scene that introduces the Pod. The Pod is not so much an enemy but an endless source of said hostiles instead, acting as a spawner. Whenever these are present they should be prioritized as targets considering the speed at which they can replenish the enemy forces, you can otherwise end up fighting an endless battle. They can be noticed from far off or dimly lit corridors by the electricity that constantly emanates from them, providing a glow. These are pretty weak armored and can be dispatched with some light fire, some flying debris or the Impact ability.

Soon after fighting past some new Pods spawning Creepers, you will run across a Shotgun to pick up along your path (cant miss it) which can come in handy further on when you encounter the Ravages for the first time. These larger creatures are much tougher than the smaller brethren you have been fighting so far, firing an energy-based spike with a much farther range and higher damage. Soon after encountering the creatures themselves, you will also find Pods that spawn the Ravages. Impact will knock them around but you will need some additional firepower or melee hits to follow up with.

Audio Log #24 (2/2) – Towards the end of the level you will eventually reach one final attack wave of enemies near a thin section of the cave. Look to the right for a building with a ramp out its front, in decent shape, and find the Audio Log near the ramp on the ground.