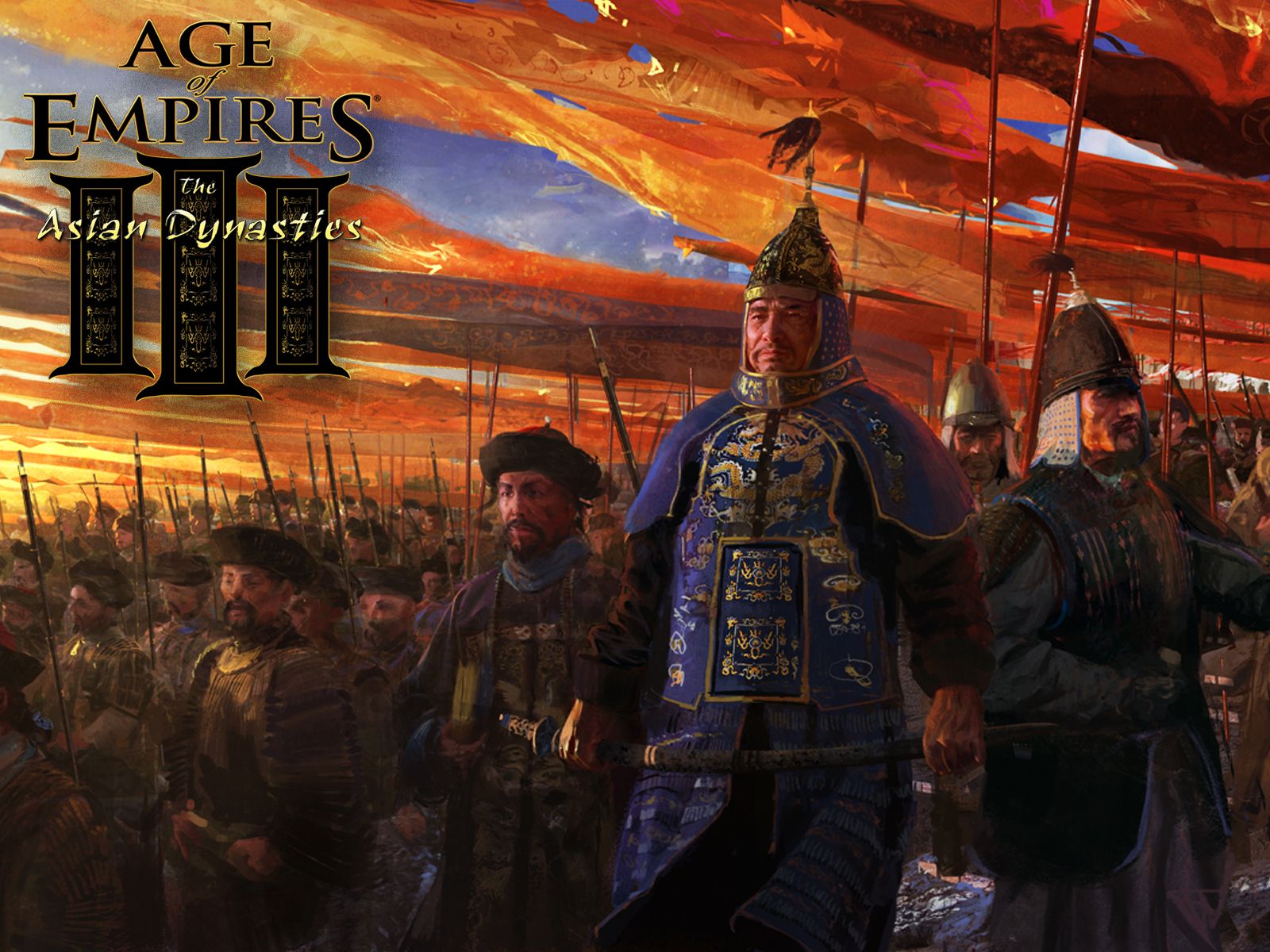 These videos cover all 15 missions of the Asian Dynasties campaign for Age of Empires III, beaten on hard difficulty. There are 5 missions per act, one act for each of the following countries; Japan, China and India. Unlike the other AOE 3 Campaigns, the Acts in Asian Dynasties each consist of their own, separate story, as opposed to a longer over-arcing one.

The Siege of Osaka

The Battle of Sekigahara

To Finish A Fleet

A rescue In The Wilderness

About Age of Empires III: The Asian Dynasties

Another great follow up that marks the final expansion for Age of Empires 3. The campaign takes an interesting turn, with three separate story lines more focused on historic moments of the three empires featured most prominently, India, Japan and China, none of which have anything to do with the Black family like the previous installments. Either way, the story still has that epic feel, with more interesting dynamics introduced to the gameplay such as Wonders being brought back to the series.

Where to Buy The Asian Dynasties