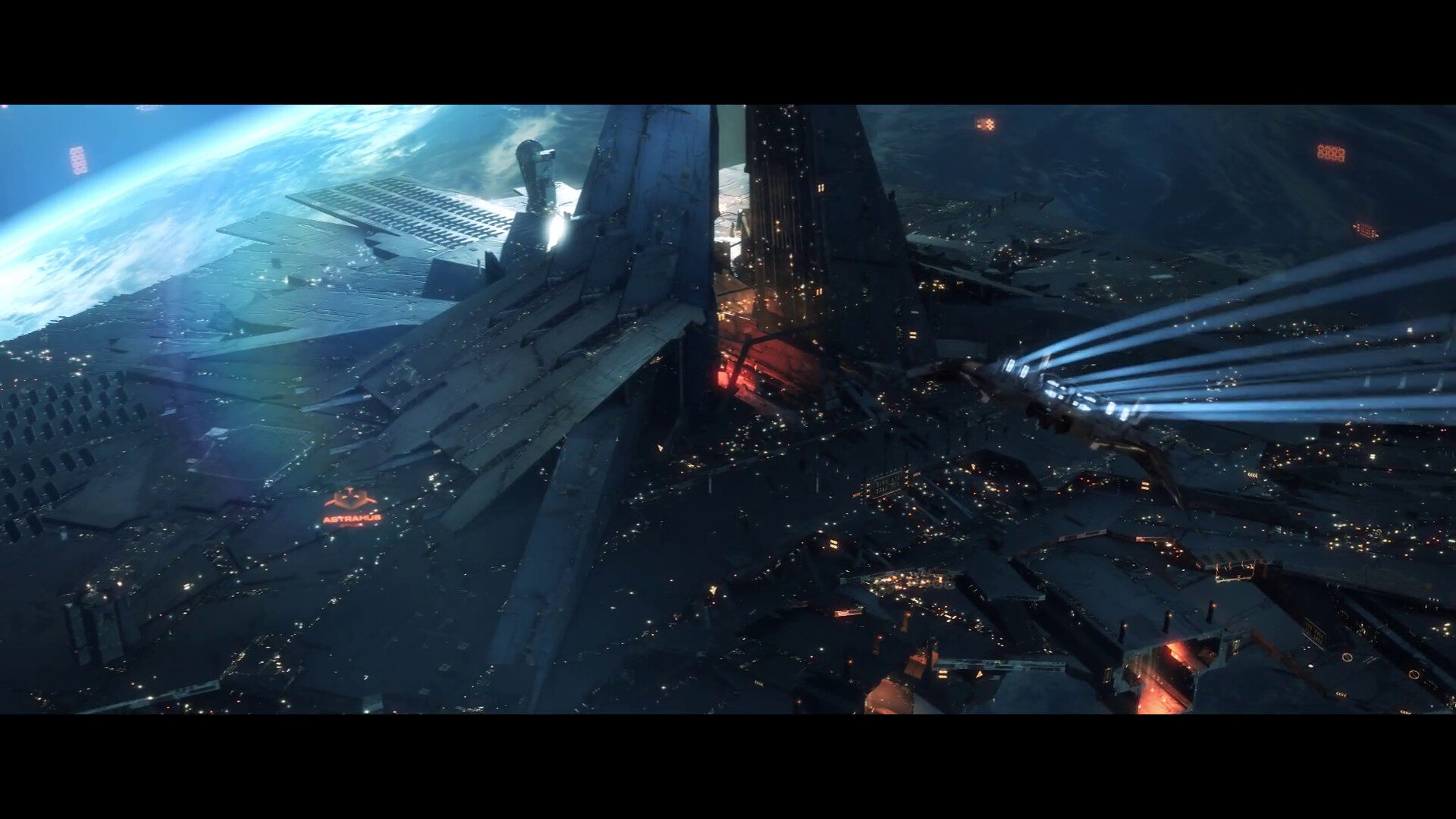 This guide serves as an index for the five different beginner career arcs and the guides for each of their missions in the MMO video game, EVE Online. These sets of missions are designed to introduce new players of EVE into the concept of professions, setting them up with skills and helpful items along with serving as a more advanced tutorial.

Note: Since the Caldari set are the most popular, the videos will cover the missions from that empire; however, notes will be made where there are differences for other factions’ missions.

To find out who your career arc agents are, you can open the help menu with either the neocom button or F12 and scroll down until you see the Career Advancement option. Click on the “Show Career Agents” button to see a list of your 5, one for each arc, and where they can be found. There is a set of 5 agents for each race and each of the 3 blood lines of that race, making 12 sets of 5 agents in total. Although they won’t be listed in your career window, you can optionally get these arcs through one of the other agents that offer them.

You can find all the stations that host Career Arc agents listed below with their system names.

These are the systems in which you can find each set of career agents for their specific empires.

As mentioned above, there are multiple “sets” of career agents in EVE Online—3 for each race, making 12 total. For each station listed above, you’ll find 5 agents, one for each of the Career arcs. Each agent’s arc is considered separate from the rest, so while you can only run them once in the lifetime of your character, you can do so one time per agent. This means every arc can be run 12 times over, 3 times for each race, for a total of 60 possible beginner career arc runs that each character can make before they are tapped out.

The benefit from running these career arcs as many times as possible comes in the form of large standing boosts granted from the missions, especially the final one in every chain that grants faction standing. Besides this, they are easy and quick to do, especially once you get the hang of them and can run multiple arcs at once with each undock. Finally, the item, standing, and Isk rewards they grant are higher than what is typical for missions of their difficulty when picked up from your RNG generic combat/trade mission agents.

Running all the arcs for a single race, or two mutually beneficial races, can help a character build up a nice solid chunk of standings that will facilitate finding higher tier missions to run, less taxes for using the markets in stations, and various other benefits down the line. Considering your other options to get comparable amounts of standing gains, the career arcs are one of the best options, time- and efficiency-wise.

The Military arc of EVE Online‘s career missions serves as the aspiring combat pilot’s first introduction to serious fighting and fitting strategies. These tasks will progressively serve you more challenging (albeit still relatively easy) and diverse tasks that prep you for PVE and even some PVP combat. This career arc will lead into the Advanced Military Career arc upon completion. Finally, the rewards also serve to outfit you with your first few combat ships and appropriate modules.

The Advanced Military arc can seem to have a misleading title at first, since the missions in this chain do not actually pit you against directly tougher challenges compared to the Military arc, at least in terms of stronger opponents or larger numbers of enemy ships. The idea in this arc is to instead try to familiarize you as the player with the advanced tactics of ship combat in EVE Online that typically only take place in player vs. player fights and fleet warfare.

The Business Arc will introduce players to concepts such as basic transportation of goods, acquiring products, and placing buy and sell orders on the market. Arbitrage, market manipulation, and cooperation or exploitation of both industrialists and combat pilots are just some of the business professional’s tools of trade.

The Industrial Arc shares some concepts with the Business Arc, but it focuses more on manufacturing your own goods and sourcing the materials required for this process through the market or asteroid belts. Industrial players form the backbone of EVE’s economy, being responsible for producing the vast majority of the items that exist within the game’s universe.

* [M] denotes ores that can be mined

The Sisters of EVE arc is a followup you can take after the Beginner career arcs that leads you through to Cruiser-sized ships, with more advanced mission types and stronger enemies being thrown at you throughout. The rewards for completing this arc are considerable. From there, you can continue onwards to the main faction arcs.