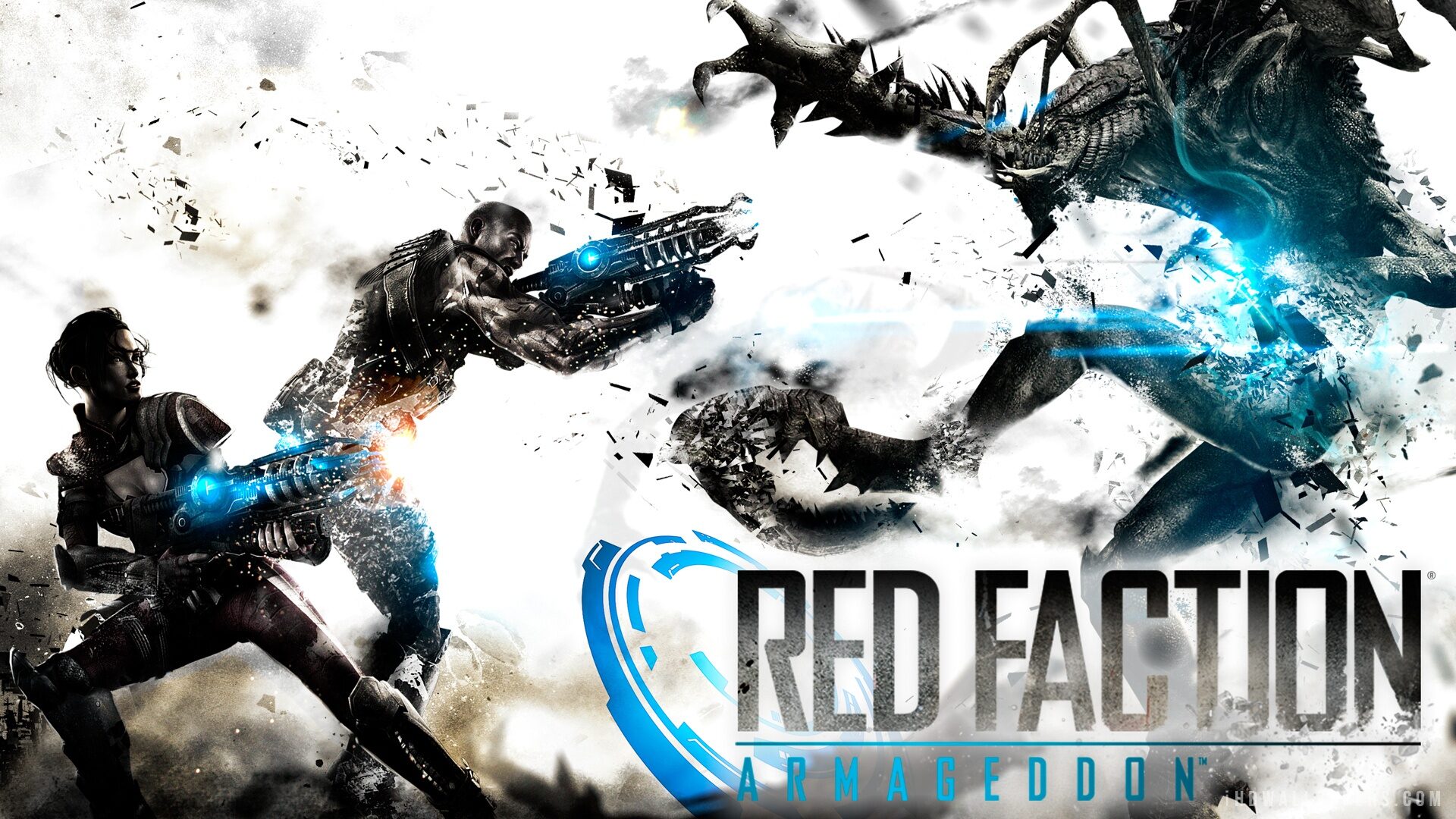 The strategy guide for Red Faction: Armageddon currently covers 2 core areas of the game, the Campaign levels themselves and the Ruin Mod special maps. The campaign portion is only partially finished and there are currently no plans to expand further on them in the short term. It is possible that we will find time to finish them in the future, but for now, nothing is in the works.

Each text section will cover the general level progression briefly while providing points of note with pictures for reference. Below each of these sections, you will find video guides that will walk you through each level, step-by-step, best used in conjunction with the rest of the information presented here.

Audio Logs and Salvage locations are covered in-depth in the videos. Audio Logs are also pointed out in the text portion of the guide.

These guides cover the Ruin mode challenge maps that are special side levels in the game Red Faction Armageddon. The concept of these challenges is to cause as much damage as possible in a set time limit. You are provided with unlimited ammo and the selection of some of the more physically destructive weapons available in the game from which to choose your means of wrecking.

Half a century after the Red Faction resistance and their Marauder allies freed Mars from the brutal Earth Defense Force, harmony on Mars is again threatened but this time by a lethal force shrouded in mystery. Red Faction®: Armageddon™ expands on the critically acclaimed, best-selling franchise with new, groundbreaking challenges. You are humanity’s last hope for survival.

It’s been a while since playing this, but I do remember he campaign was kinda meh, and there’s a lot to be said about the game being cheapened in this final installment, which led to it’s poor reception. Worth buying as a budget title since nowadays you could find it for pretty cheap. The lack of any co-op or multiplayer is a drag and while the destruction system is top notch, it sucks in some ways as there usually isn’t much to destroy past the first few levels.