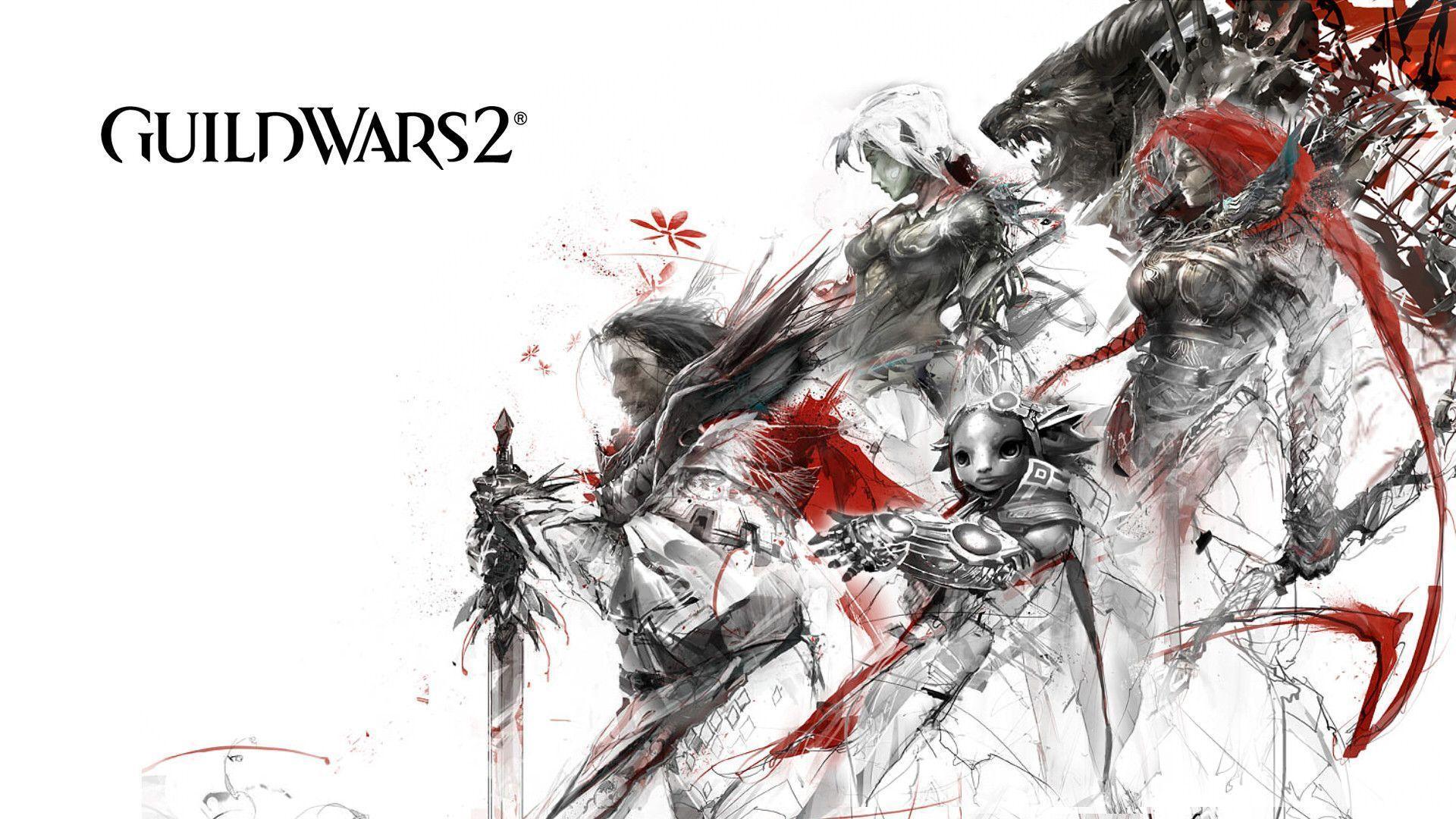 There is a small number of guides written for Guild Wars 2, mostly focusing on the scenic Vista locations that can be found in some of the early game maps. As it currently stands, there are no plans to return to this game to develop new guides any time soon, but the ones already written have been imported here for preservation.

These guides cover where to find the various vista locations in the MMORPG Guild Wars 2. Each guide covers a specific region of the game world, listing all the vistas that can be found within. There are a lot of pictures taken, showing the steps to get to each vista along with high res captures of the scenic shots shown by the vistas themselves.

There is a small handful of guides covering some of the early quests available in the game.

It’s been a while since I’ve played this one, and part of the reason, which is honestly it’s biggest drawback, is it is one of those MMORPGS where you need to be on regularly or else you get locked out of stuff without the means to complete it later. Beyond that, the game is really gorgeous and the game play was pretty enjoyable. Definitely get’s props for the original being one of the games to ditch subscription fees back when it was still the cool thing for online games to do.