We currently have guides written for the first two portions of the campaign, stopping a bit short through the Liao portion. These were among some of the first guides written, way back in 2011, and have been languishing in some web trash heap for a number of years, up until recently when we imported them over. It would take some time to come back around to this game, but as one of our personal favorites, we would like to start working on it again soon. For now, you can find the following guides available with video walkthroughs included: 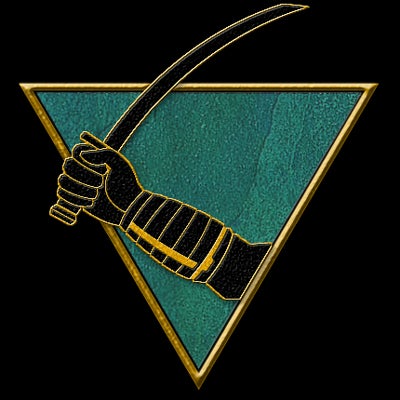 Take control of an entire company of the most fearsome military machines in history: BattleMechs! As a MechCommander, you command a unit of mercenary MechWarriors in a real-time strategy game of power, combat, and treachery set in the sci-fi BattleTech universe. Order your huge, heavily armed BattleMechs to divide and conquer the enemy as you become deeply involved in a bitter struggle for power among three warring noble houses. MechCommander 2 is fully 3-D, with state-of-the-art terrain that you can manipulate to your advantage. Knock down trees, blow through walls, jump jet onto cliffs, and step on things standing in your way to victory.

A real classic game. Hoping it still gets a sequel one day (Sorry, Battletech is great but it’s not MechCommander). A bit hard to keep running reliably if you are using the original copy, although on that note, there are some open source projects available worth checking out.