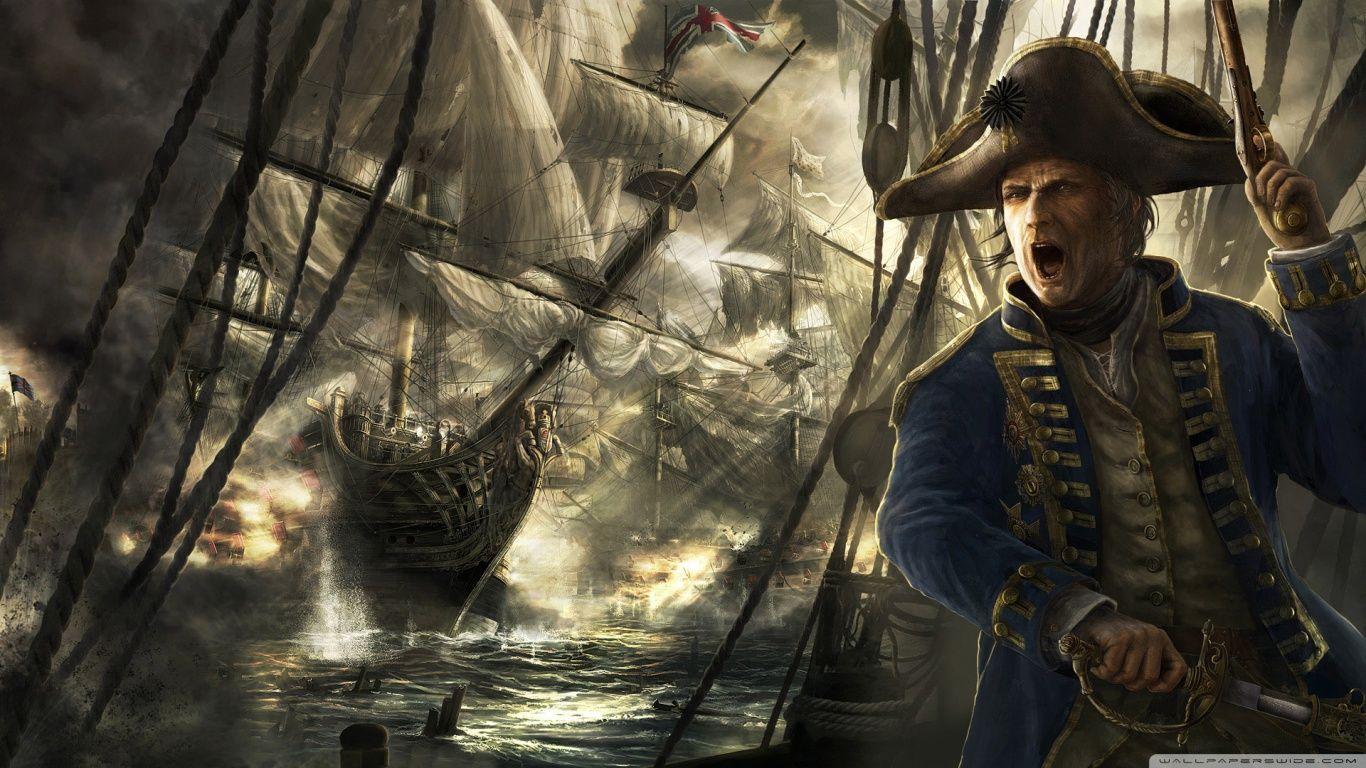 The guide fully covers the campaign of AOE III with all 24 missions, split into 3 articles, one devoted to each of the three acts which in turn contain eight missions of the campaign each. Each mission guide lays out the objectives in detail with multiple screenshots to help point out significant map areas or game moments. The video guides are included in these walkthroughs.

Breakout
Into the Caves
Pirates!
The Ottoman Fort
Temples of the Aztec
A Pirate’s Help
Spanish Treasure Fleet
The Fountain of Youth

About Age of Empires III

Age of Empires III offers gamers the next level of realism, with advanced battle physics and unparalleled visual detail. The new game picks up where Age of “Empires II: Age of Kings” left off, placing gamers in the position of a European power determined to explore, colonize and conquer the New World. This time period features stunning scenes, from towering European cathedrals to courageous tribes of Native Americans, and spectacular combat with Industrial Age units like rifled infantry, cavalry and tall ships bristling with cannons. Age of Empires III excites strategy gamers with new game-play elements, including the concept of a “Home City,” new civilizations, units, technologies and an immersive new single-player campaign that will span three generations.

An excellent installment in the series, the game looks and plays beautifully even years after it’s release. The campaign has an engaging storyline, told with the same epic feel the series is known for. Thoroughly enjoyed creating the guides for this classic.

Where to Buy Age of Empires III